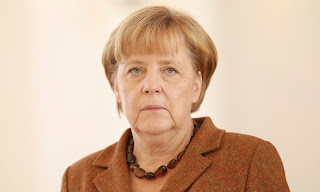 Vincent Cochetel, Regional Refugee Coordinator for the Refugee Crisis in Europe for UNHCR, stated that the announced deal with Turkey is a direct violation of International Law.

The deal which includes sending back refugees en mass to Turkey will contravene the right to protection  under European and International Law.

It looks and seems that the desperation of Angela Merkel has reached peak levels when she and other EU leaders are willing and ready to treat people like cattle in exchange for money. Mr Cochetel indicated that 'the collective expulsion of foreigners is prohibited under the European Convention on Human Rights'.

Posted by London Regional Press Office at 14:25 No comments: