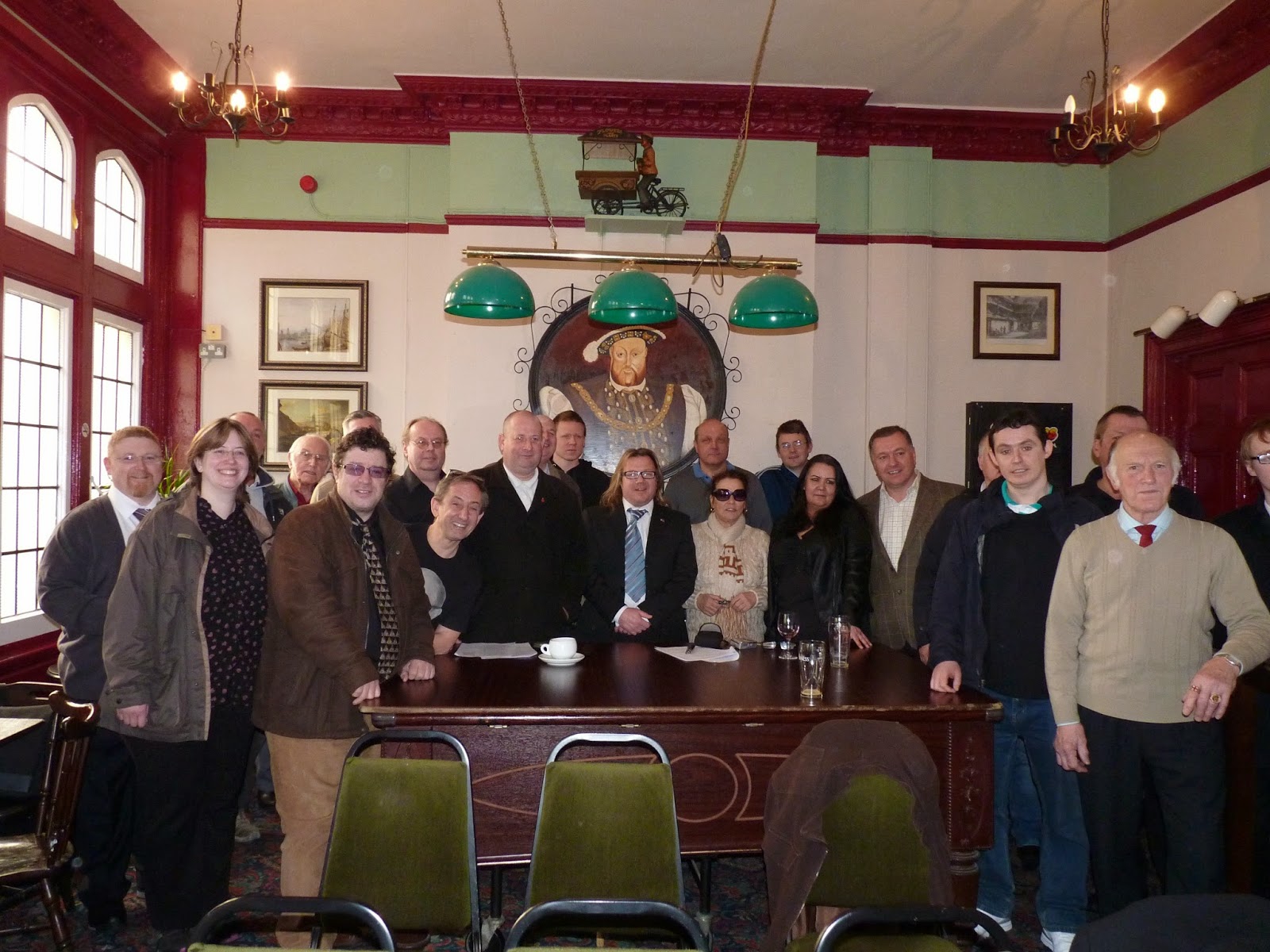 On Saturday, January 24, BNP officers in the London Region presided by Steve Squire attended the presentation of a new set of long term strategies,

It was agreed that due to mass media blackout 2015 offered excellent opportunities to rebuild and grow now that public attention is focused on May 2015 General Election that is perceived as a gateway to new political realities with the loss of political preeminence of the Conservative Party, of the Labour Party and of the Liberal Democratic Party brought about by the rise of UKIP and SNP.

Thanks to British mass media, the party has had the time and opportunity to re-group, reorganize and grow. Long gone are the days of scandals surrounding revelations such the leaking of membership lists by those trying to damage the organisation. A whole new set of categories of supporters whose names are not going to be officially registered will allow ten of thousands of Britons and other Europeans, both in Britain and abroad, to provide the resources the organisation will use for training, development and expansion.

Posted by London Regional Press Office at 17:44 No comments: