Gaza is merely 360 square kilometers - about one fifth of the size of London, UK. 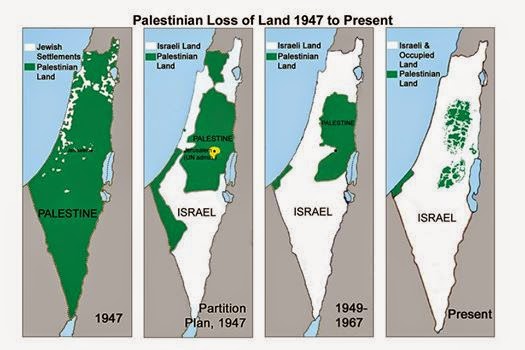 Today, almost all that is left of Palestine in Palestinian hands are little spots. Gaza, on the right hand side image, is nothing more than a little strip on the left hand side of the image near Egypt and is merely 360 square kilometers (about one fifth the size of London) and with a similar population density to the population density of London.

Why are Palestinians angry? Look at the map. Fifty per cent of the Palestinian Population is of 20 and less years of age.


Posted by London Regional Press Office at 00:23 No comments: 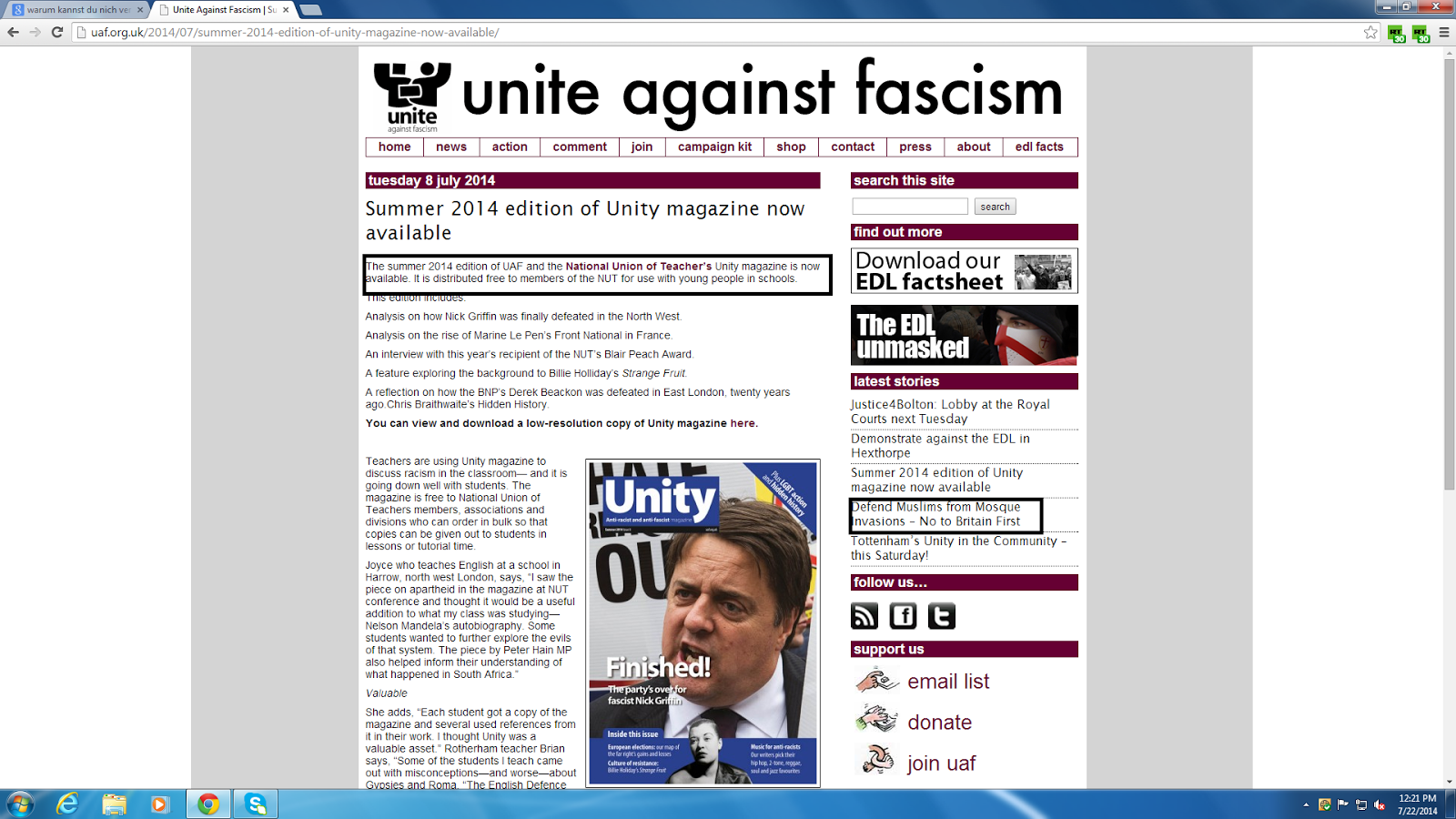 The magazine is distributed by NUT National Union of Teachers to be used 'with young people in schools'. This is what public monies are for: brainwashing on a massive scale.

Now you understand why organisations that were created to protect teachers' rights are now being used as para-political organisations. This is Marxism at its worst and with full support of a political establishment that is selling Britain down the drain.
The methods used by the said organisation are very public, including violent confrontations and orchestrated attacks with the sole purpose of aggression to cause serious bodily harm.

Nothing about the said organisation happens by accident. They are linked to people with criminal records whose sole purpose is to attack and, if they are allowed, seriously injure those they are against.

Posted by London Regional Press Office at 12:37 No comments:

British Nationalism or what is left of it 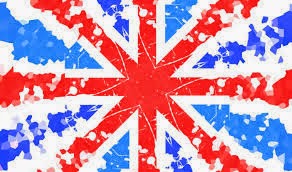 British Nationalism is in crisis, split into several groupings, due to reaction, over-reaction, misunderstandings and personality feuds.

At a time when continental Nationalist movements are at peak levels, British Nationalism is in crisis and losing spaces.

Within what used to be the National Front there are at least two National Fronts. There is a British National Party, a Britain First, English Democrats, British Democratic Party and several sub-groups within the main groups headed by minor leaders or personalities at odds with each other and hating each other a lot more than they despise their ideological opponents.

Various groups have at one point or another conspired against others by cooperating with their arch-enemies as a way to erode support for those they see as rivals within British Nationalism.

The direct consequence is unavoidable electoral failures that has left British Nationalism literally out of the picture in terms of elected representatives. Standing against each other, launching bitter attacks against each other both in public and in private, they have played right in to the hands of their ideological foes.

British National has defeated itself from within and its weakness has benefited so called mainstream political parties and, most importantly, has benefited UKIP (United Kingdom Independence Party).

How long will this process of fragmentation last? It is hard to say. Less than a year before the next General Election, British Nationalism is in tatters Factional interests seems to be more of a priority than shared values and shared aims.

Posted by London Regional Press Office at 22:45 No comments: