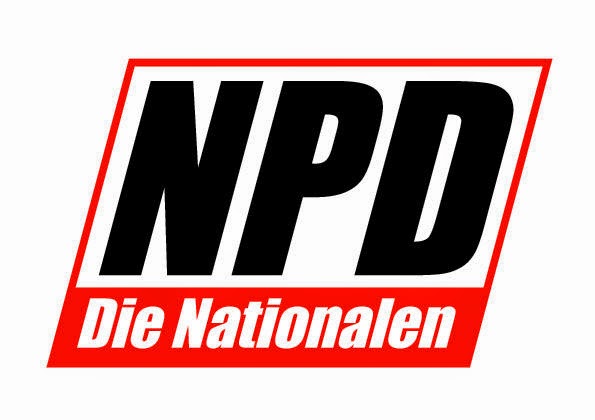 Certainly, religion and faith are a private matter and can not be ordered. We live in a secular state that makes its citizens in these questions no rules. Except holidays and other smaller facilities. Despite this secularization we are all more or less familiar with the well-known festivals and rituals. Some have religious backgrounds that are much older than Christianity. Others have a very direct reference to Catholic doctrine. They all belong to our Western heritage and are an integral part of our annual life. So it is not only understandable but also imperative that more and more people oppose the elimination of these cultural characteristics.

It's not just about festivals or holidays. It is primarily aimed at our cultural identity. To what defines us. Culture and tradition are not fads, but a product of the genesis of our people, our mentality. In the culture of the people is expressed. We face the culture and customs in relation to our environment.

In particular that the celebrations are under attack, have a strong relation to the family, no surprise. Finally, the family must not place themselves have destructive world in one. But it is the families that give us protection and security. We remember your special about Christmas. In the sacred night not only the living are close to us, but also the dead, our ancestors that we have in our minds and to whom we owe our existence. To whom we owe the piece of land on which we live and we treasure for millennia.

That is why this view is on culture and tradition also a piece of policy. It's about responsibility. To real responsibility that we have taken over and we pass on to our children. Those who give up their culture, deny their origin origin and have no future.

NATO allies in Ukraine: a picture speaks a thousand words 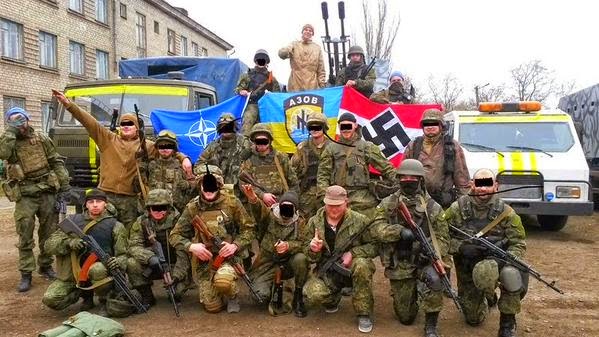 These are President Barak Obama's allies in Ukraine, also supported by Prime Minister David Cameron and others.

Let the picture do the talking.

Posted by London Regional Press Office at 20:41 No comments:

We must prepare for widespread political upheaval leading to World War

We must prepare for World War.

An unstable World pushed towards the edge by the destruction of OPEC brought about by the drastic fall of oil prices can only lead to war.

Developing countries already struggling under the weight of decades of piled up public and foreign debt will see political upheaval of levels never seen before.

When all certainties disappear, the armed way will be the only way. Former US President James Carter stated once during a visit to Central America that there would be no guerrillas if people had something to live for.

Drug trafficking became an issue when the prices of agricultural products collapsed due to subsidies implemented by both the US and the then European Community. Suddenly, farmers became drug producers because drugs were more valuable that agricultural products. Further political and financial instability can only benefit drug traffickers and weapons producers.

The paradox is that the fall of oil prices also means budget cuts in so called Developed Economies for which taxes on oil revenues are an important factor to maintain public services. Britain managed to lose not less than 75 billion Pound in just a few weeks leading to recalculations of public budgets and lay offs.

As the Peace Economy is torpedoed, the War Economy is booming with more and more demand for weaponry. Adolf Hitler stated that armies are meant to be used in war. The number of conflicts across the world is rising and all is needed is a connecting pin to link them all.


Posted by London Regional Press Office at 20:00 No comments:

Budget Cuts: There is a limit and Lib Lab Con knows it 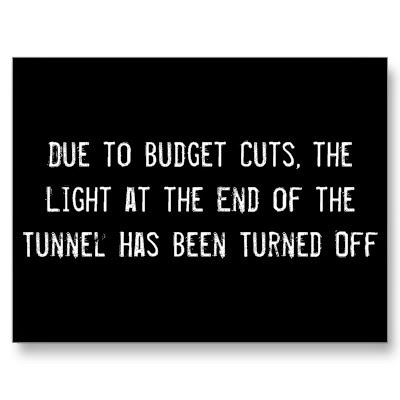 There are limits and Lib Lab Con and the Establishment know it. 33,000 less Police Officers in the coming year? Thousands of NHS staff already laid off and many more thousands across the Armed Forces and other basic services.

The time is fast approaching when politics in Europe will change dramatically. Lib Lab Cons across Europe are building the guillotines of their own demise.

The Day of Judgment is fast approaching when so called liberal politicians are going to find themselves against the wall and with no friends left to take them out of hot water. It happened before and it will happen again. They know it. We know it. We are waiting for them.
Posted by London Regional Press Office at 15:22 No comments:

NPD joins BNP: German and British Nationalists come together marching for the Common Cause

As Europeans face very similar circumstances, across Europe Nationalist political organizations come together working together for a Common Cause.

As they are persecuted because they stand for National Interest, different organizations challenge language barriers and unite to support each other.

The pressures of the financial crisis combined with the pressures of mass migration are creating an environment that is leading to violence and so called Islamic Terrorism is very much one of the factors that threatens Europe as a whole.

Cooperation and coordination will make European organizations more capable and more efficient than ever before.
Posted by London Regional Press Office at 15:21 No comments: